About the Premier League

England’s premier football competition has begun without any major surprises as it is a fairly well contested competition every year. The English league is the most watched all over the world and the one that generates the most economically. Thanks to their history as founders of this sport while also creating excellent marketing campaigns, together with the great foreign investment that several teams have obtained over the last two decades, they have placed English football at the top of world football along with the Spanish league.

Jose Mourinho’s Tottenham leads the table tied on points with Klopp’s Liverpool and one step behind is Frank Lampard’s Chelsea who have strengthened this summer market very well. At the bottom of the table, however, is Mikel Arteta’s Arsenal, who are not getting the results that everyone would have expected. They are currently  15th, 7 points behind Burnley, who are the team that marks the relegation zone. 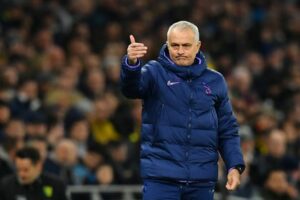 This year’s surprise team so far is Southampton who are in 5th place in the table thanks to players like Danny Ings and James Ward-Prowse who are considered to be the reference players for the “Saints”. In contrast, Sheffield United are at the bottom of the table with only one point from their first 11 matches. Chris Wilder’s side presents a tough battle in most of their games until the end but are getting unlucky with their results.. 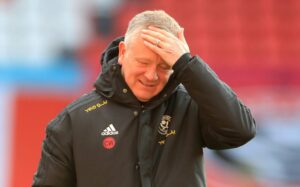 a) Dominic Calvert-Lewin: The current Everton striker is the top scorer in this competition with 11 goals. The Toffees had a great start of the season, they even lead the table for some stretches of the league. Much of this was thanks to this talented 23 year old striker who has also scored two goals with the England senior team. 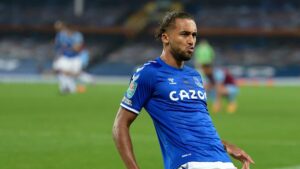 b) Harry Kane – Son connection: Without any doubt they are the most feared offensive couple in the whole championship, the complicity between these two players has resulted in 8 assists from the captain to the South Korean who has returned the favour to the English with another 3 assists. Between the two, they have combined to give 11 goals to the “Spurs”. Separately, Kane leads the league with 10 assists and Son is the second highest scorer in the competition with 10 goals. 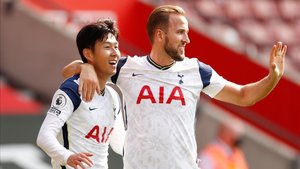 c) Patrick Bamford:  The talented striker is the sensation for Leeds United this season in their return to the Premier League after 16 years. The English striker has scored 8 goals in the return of the team to the top division led by “El Loco” Bielsa and is helping the team keeping them out of the relegation zone with his goals. 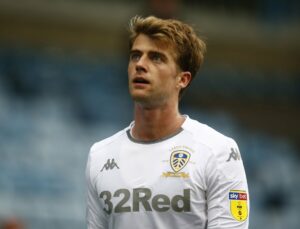 d) Edouard Mendy: After some dubious performances by Kepa Arrizabalaga, Frank Lampard decided to bring Mendy in to provide security for the goal at Stamford Bridge. Thanks to the confidence shown by this talented goalkeeper in every game, he has kept his goal at “0” in 5 of the 7 league games he has played this season. 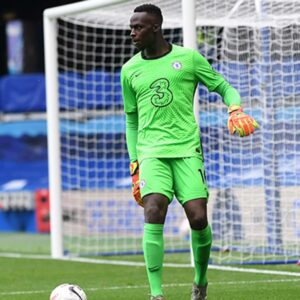 This Saturday, the two big teams from the city of Manchester are going to face each other at “Old-Trafford” in a match that both clubs mark in red in the calendar of this season. The teams face the match in totally opposite conditions, the “red devils” come to the game in a negative dynamic being eliminated last Tuesday from the group stage of the UEFA Champions League after losing 3-2 to Red Bull Leipzig in Germany. On the other hand, Manchester City prepares the game with the morale full of positivity after beating Olympique de Marseille 3-0 at home this Wednesday and managing to qualify for the next round of the glamorous European as leaders of their group.

Despite arriving to the match in totally opposite dynamics, this face to face will serve as a turning point for each team when it comes to fighting for the top places at the end of the season, especially for the following reasons: 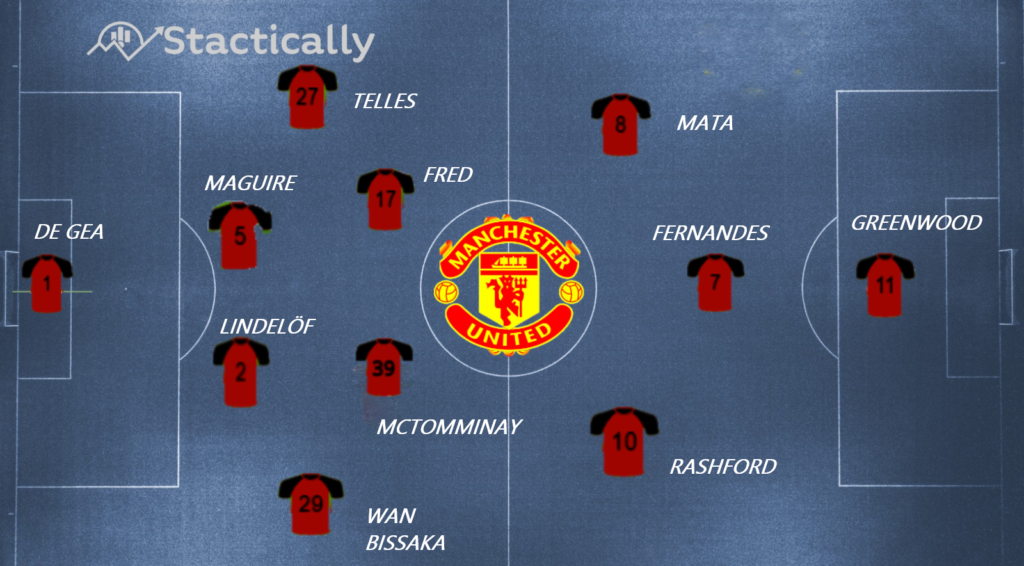 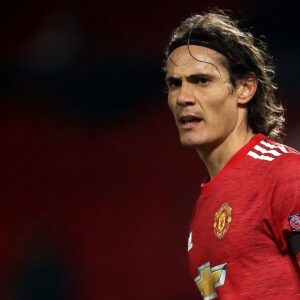 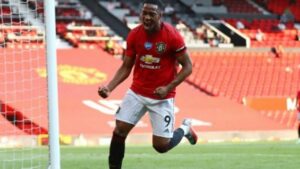 a) GÜNDOGAN: Light hit. Should be recovered. 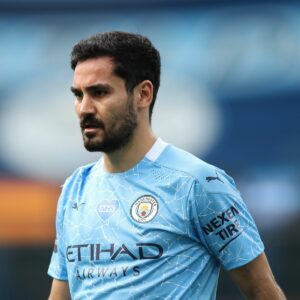 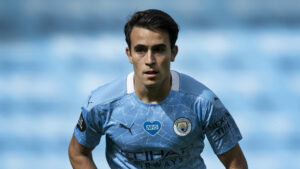 b) Place recovery in defence.

c) Dangerous attacks from the wing.

a) Defence of set pieces.

b) They concede too many free kicks in dangerous areas

a) Defenders are weak defending through balls.

Both teams leave several data to be highlighted at this start of the season that is interesting when conducting a pre-match analysis. In the first place, Manchester United is a team that primarily attacks down the left wing, 45% of all their attacking actions are usually created on the left side, just like its rival who attacks 37% of the time from the left side. In the same way, it is known that Manchester City is a team that likes to keep possession while slowly working the play combining a series of short passes to destabilise the opposing defensive line. 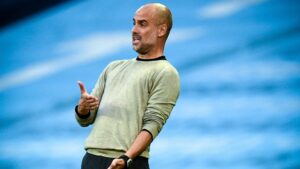 In comparison to the other teams in the Premier League, Manchester City is the one with the highest percentage of possession averaging 63.8% of ball possession per game. At the same time, they have the best pass percentage ratio in the whole league with an 87.1% of success in their passes. It is right to assume that the “Cityzens” will try to control the tempo of the match. On the contrary, United is a team that usually takes advantage of the counterattacks to hurt their rivals. It can be said that this is their most dangerous facet since 21% of the total number of goals scored come this kind of actions, making them the team that does most damage in this type of action in the entire English league. This is due to their ability to create danger with fast attackers like Marcus Rashford and players looking to put good balls into space like Bruno Fernandes among many others. Manchester City will need to pay attention to this type of actions especially in the final minutes of the match as most of United’s goals are in the final 10 minutes of the contest (32%), however, City do not usually concede many goals in that period. They have only conceded 9% of their goals between the 81st minute and the 90th. 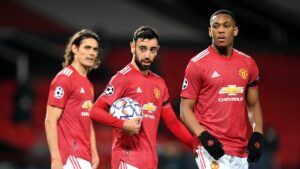 One of the keys to Manchester City’s success in managing the control of the game will be Pep Guardiola’s offensive approach in the first 10 minutes of the game. City scores most of their goals in the first 30 minutes, coinciding with the period in which David De Gea and his defence usually concede the most goals. 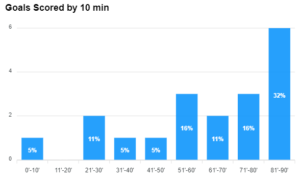 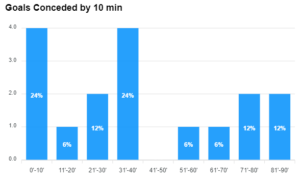 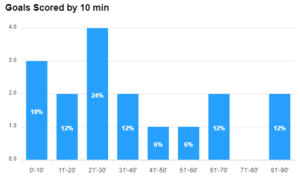 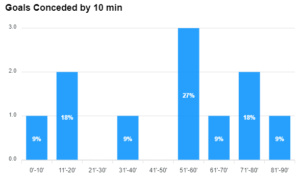 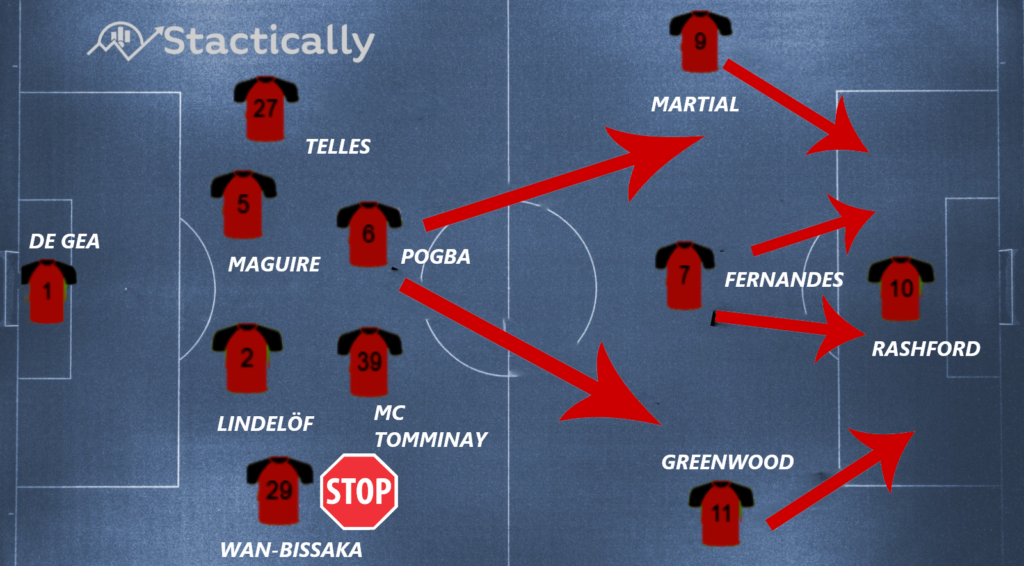 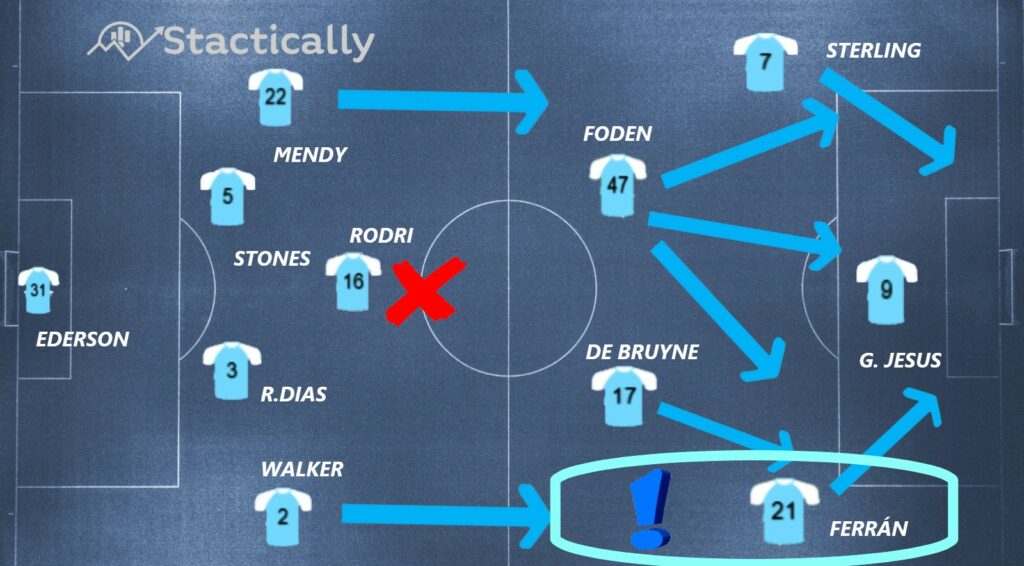