The start of the competitions has given rise to certain teams standing out from the rest of their competitors with a magnificent start. In the case of the English Premier League, we can see how Graham Potter’s Brighton & Hove Albion FC have entered the fight for the top places in the table in these first 7 rounds of the championship, just 2 points behind the leaders and tied on points with teams of the stature of Manchester City and Manchester United. A team that last season finished in 16th position but with a very peculiar and defined style of play. 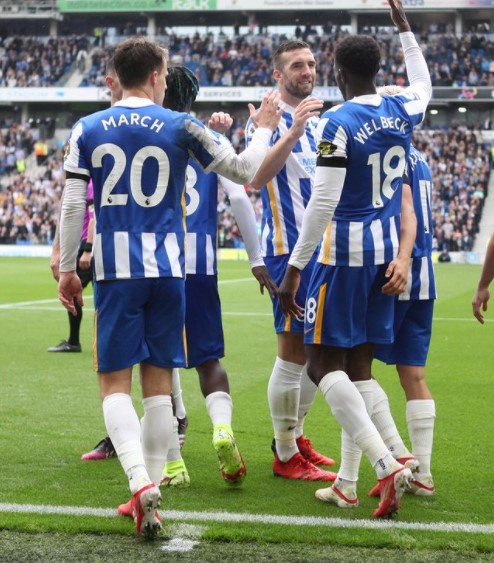 ABOUT HIS COACH: GRAHAM POTTER

Graham Potter is an English coach with a very unusual career. He started his professional coaching career in 2010 at Östersunds FK, a team in the Swedish 4th division. In 8 years as coach of this club, he managed to promote them to the 1st division of Swedish football and won a national cup.

These achievements brought him to the attention of Swansea City AFC, who signed him to implement his innovative methods at the club, but in 2019 he was signed by his current team Brighton & Hove Albion FC to revamp the team’s identity and establish it in the Premier League. 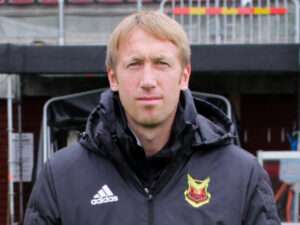 The Premier League is generally known for being a very physically demanding league. Historically the “kick and run” has been a hallmark of this league although in recent years, due to the modernisation of football, several teams have tried to have a style of play marked by ball possession and pressure in the opposition half.

In this aspect, Brighton are not far behind, and based on the ideas of their coach Graham Potter, they have managed to establish a possession and attacking style of play that is very new in world football. Aspects such as the ball out from the back and the movement of their two strikers and wingers have made the Seagulls one of the most in-form teams in the competition at the moment.

Offensively, Brighton are a brave team with the ball as they try to play out from the back with their defenders and midfielders. It is worth noting that goalkeeper Robert Sánchez (Spanish international) is very important in the game, especially in dynamic ball control.

The “Seagulls” are characterised by alternating movements in the attacking line between the two strikers, wingers and midfielders as they try to generate space to filter passes behind the defence, creating confusion in the opposing defence with constant movements of their most attacking players. 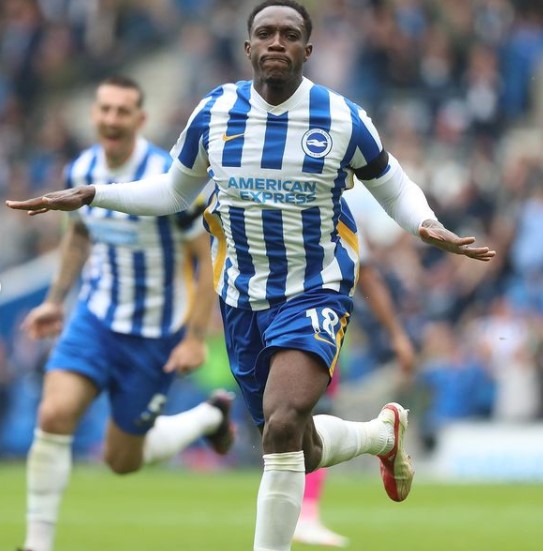 Due to the physical ability of their full-backs and the long distance they can run during the game, Graham Potter can structure his defence as follows.

Brighton are a very combinative team as we have already mentioned, which is why they prefer to structure their attacks in an organised and positional way, trying to keep the ball under control at all times of the game.

We could highlight that they are not a team that will generally launch counterattacks, whenever they recover the ball, they will try to combine between them to structure an open play attack.

HOW DOES BRIGHTON STRUCTURE THE PRESSURE?

Potter’s tactics are also revolutionary in pressing. Firstly, as is common in this type of team, they use high and intense pressure on their opponents. They usually place their line of pressure in the 3/4 zone of the field and we would highlight the following: 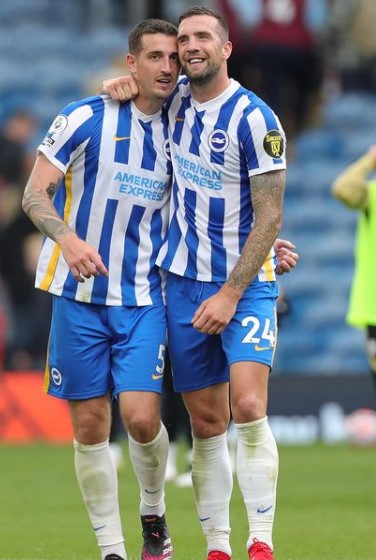 Based on what we have analysed, we draw the following conclusions about Brighton, a team that is undoubtedly causing a sensation in one of the most demanding competitions on the planet: 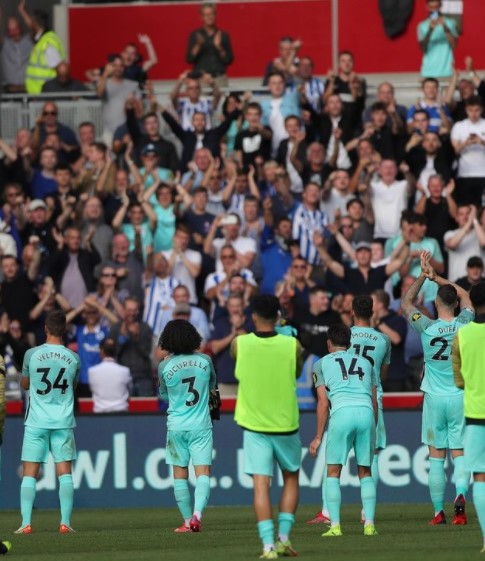